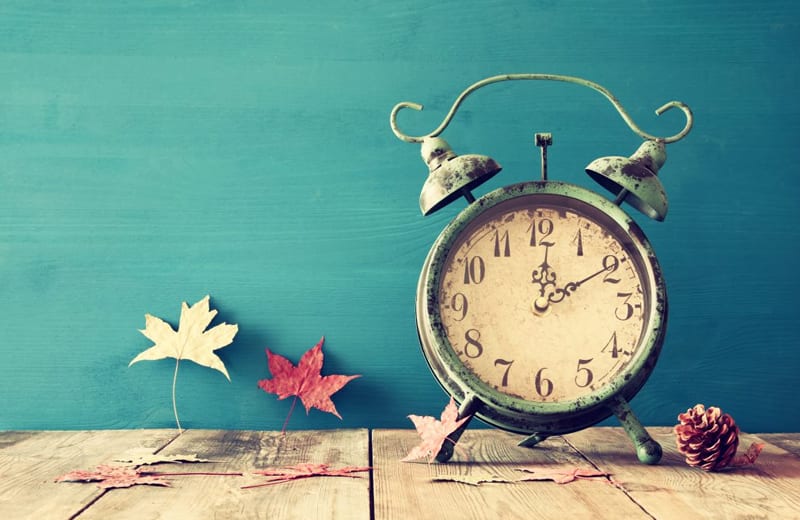 What Affects Your Quality Of Sleep?

Does the scheduling of classes affect the quality of students’ sleep, and in turn their academic achievement?

The title has nothing to do with Daylight Savings Time and changing clocks twice a year. In this post, time change refers to scheduling, more specifically to the time we start our day’s activities, such as school or work.

Reviews of mattresses, pillows, adjustable bases, and bedding often consider how these products affect our sleep. After all, manufacturers compete on this basis, with claims like, “You’ll sleep like a baby on an XYZ Mattress.”

However, that’s not the whole story. Other factors influence our quality of sleep: state of health, sleep apnea, climate and room temperature, ambient sounds, a sleeping partner’s snoring, light, and other factors. For instance, this site recently had a survey on our use of electronic devices and how they affect our sleep. Our current poll is on sleeping positions.

This blog has covered when and how long we sleep. Time to Sleep – Part 1 shared a chart from the Sleep Health Journal showing how much sleep people in different age groups need. Recommended hours of sleep per day range from 14-17 for newborns to 7-8 for older adults. This chart also shows times over and under those recommended which may be appropriate for some individuals in each group. For school age (pre-adolescent) children, the recommended sleep times are 9-11 hours, and for adolescent teens they are 8-10.

For a generation or two, most schools have been starting classes earlier than they did a century ago. This means that students have to get up earlier to go to school than their great great grandparents did. For the past two or three decades, educators have been noting an increase in problems such as sleepiness, irritability, tardiness, and absenteeism among adolescents. Older teachers comment on how student attitudes and behaviors have deteriorated over the years they’ve been teaching.

Why adolescents? Our brains produce melatonin, a sleep-inducing chemical, when it senses that it is time to go to sleep. The timing of this is influenced by a number of factors. One of these is a shift from blue light, such as in daylight, to red and orange, the colors of sunset. This melatonin release happens quickly in young children. But after puberty, melatonin is released later. The effect is that adolescents tend to stay awake later, mostly to 11 PM or after. These teens need from 8 to 10 hours of sleep a night. Eight hours after 11 PM is 7 AM. This makes it impossible to get 8 hours of sleep with a 7 AM school start time, and a hard push for 7:30 when you account for time needed to get ready and travel to school.

How Much Sleep Do Students Get?

Sleep researchers, such as those at Pennsylvania State University (PSU), have been studying the sleep patterns of high school students and comparing them with grades, driving records, overall performance, behavior, and health. In one study, 413 teens submitted an online diary each day for a week during the school year and for another week during Summer Vacation. They recorded the times they went to bed, how long it took to get to sleep, when they got up in the morning, when and whether they went to school, and the time school started.

In a December 2017 report on this research, PSU noted that the group of students whose classes started at 8:30 was the only group with an average sleep time of at least eight hours (the minimum of the recommended sleep time). On the other hand, the earlier school began, the less sleep the teens got. The conclusion of the study is in the title: “Teens may get more sleep when school starts later.”

Critics will be quick to note that this study relies on only one week of data from the school year, and one from the summer. True, studying longer times of several weeks or an entire semester would produce more reliable results. However, the results of this study do point in one direction. Not only this, but there are several studies detailing the effects of starting times in school on adolescents.

There are several groups working for schools to start 8:30 AM or later. These include groups of parents, teachers, and community activists. It also includes professionals. For instance, for more than twenty years, the American Academy of Pediatricians (AAP) has been advocating for 8:30 school start times. In 2014, the AAP’s Adolescent Sleep Working Group, Committee on Adolescence, Council on School Health issued a Policy Statement, “School Start Times for Adolescents,” in it they said…

Joining them in support of later school start times are the National Education Association, the Centers for Disease Control, and the National Sleep Foundation, among others. There even is an organization called Start School Later.

For several reasons, this is not without push-back.

The AAP Policy Statement names several concerns of those who question the move and the costs involved, and it cites ways that school districts are addressing these challenges. In stressing the value of start time adjustment to schools, they say, “economists have suggested that delaying school start times would have a substantial benefit-to-cost ratio (9:1)”, and, “Finally, because the appropriation of federal dollars for schools is partially dependent on student attendance data, reducing tardiness and absenteeism levels could result in increased funding and further offset costs related to moving start times later.”

An old adage is “The proof of the pudding is in the eating.” No matter how good, bad, or indifferent we claim a proposal to be, the proof is in the final results. That’s what a field test is for – to see how well a proposed solution works. Some field tests are set up for that very purpose. But another kind of “field test” is to evaluate how an idea is working in real life without actually setting it up – more like a field study.

For the past several years, a number of school districts around the nation have changed their start times so adolescent students can get more sleep. By now, there are evaluations of some of these changes. Some are before-and-after comparisons, while some compare schools in a local area with different start times. We’ll look at three of these.

An NPR article, Sleepless No More In Seattle, reported the results of a study by University of Washington researchers. The Seattle School District moved the start times of its middle schools and high schools 55 minutes later, from 7:50 to 8:45, beginning with the 2016-2017 school year.

The UW research was a before-and-after study. Students, on the average, were sleeping 34 minutes longer (to 7h 24m). This was short of the desired 8 hours, but an improvement. Tardiness and absenteeism went down and grades went up. Grades and attendance in an entire morning Biology class improved, as well as other measurements. For those concerned about education equality, students from disadvantaged neighborhood were put on a par with the others.

A study published in 2011 in the Journal of Clinical Sleep Medicine (accessible on NCBI) compared student driving records in two neighboring high schools, Virginia Beach and Chesapeake, using data for 2007 and 2008 from the Virginia Department of Motor Vehicles for drivers aged 16 to 18 during school commute times. The rate of accidents per 1,000 was notably higher for teen drivers in Virginia Beach than for those in Chesapeake. The difference: Virginia Beach’s start time was an hour earlier than Chesapeake’s.

Obviously, there are several factors affecting how long and how well we sleep. Some are material: Mattress and bed, pillows, bedding, and nightclothes. Some are environmental: Room temperature, humidity, air quality, sounds, and light. Then there are those called Sleep Hygiene (behavioral): Nutrition, medications, activities leading to bedtime, use of electronic devices, the times we go to bed and their regularity. We’ll discuss Sleep Hygiene in another article.